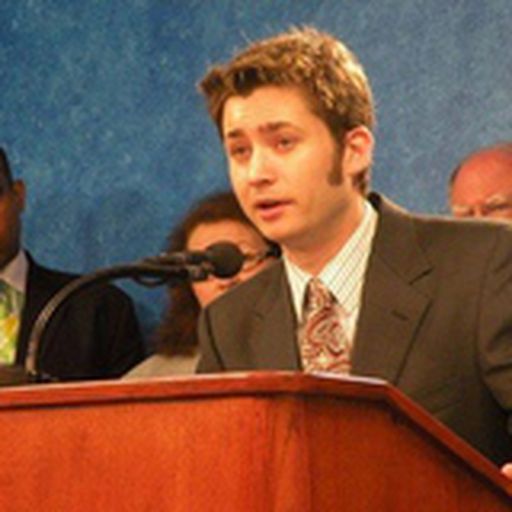 Christian D'Andrea has been an editor, manager, and stuff-doer for Anchor of Gold since the fall of 2009. He is a 2008 graduate of Peabody College at Vanderbilt University, where he received his master's degree in public policy and a masochistic love for Commodore football. Prior to that, he attended Carnegie Mellon University in Pittsburgh, where he was the Sports Editor for The Tartan, a weekly newspaper. He is originally from the cradle of college football: Warwick, Rhode Island.

Rhett Wiseman had a breakout year in 2015, swatting 14 home runs and providing another monster bat in the middle of Vanderbilt's lineup. The Washington Nationals scooped him up with the 103rd overall pick in the 2015 MLB Draft.

Commitment to the Cause: Dedication to Vandy Hoops

Former Vanderbilt basketball manager Daniel Marks shares his experiences with the men's team and just how much work these players put in to representing Vandy hoops.