What's the perfect timeline? For Vanderbilt, it includes some NCAA intervention, clones getting significant playing time, and the heavens raining party liquors down upon Dudley Field.

Share All sharing options for: A Commodore Erotica – The Perfect Vandy Season

*Earlier this week, Andrew VU '04 asked our writers to roll the season-prediction-dice, creating multiple 2015 Vanderbilt Football Season Timelines. VandyImport and Andrew VU '04 went first - crossing their fingers in prayer as they released their dice at the exact same moment. When they turned over the dice, they saw Derek Mason with a goatee and instantly knew this would be the darkest timeline.

VUfaninTX rolled second.  When the dice stopped, a smile crept over his face.  Here is what he saw in its entirety.

Immediately before the game, NCAA rules initiates what will be known as the "Karl Dorrell Rule" whereby switching QBs is prohibited unless there is an injury.  Somewhere on a fishing boat, Karl Dorrell itches uncontrollably but can’t explain why.

Vandy’s defense line pushes around Western’s O-line and the LBs are better than advertised. Azubike and Weatherly have a standing appointment behind the line of scrimmage.  Violent is an understatement for how the defense plays and the fans are loving every second of it.

The combination of Webb and Rivers gash and pound the WKU defense until they break. JMac steps on the field, commanding the offense and providing Ludwig with a perfect game manager.  By halftime, it's evident that WKU is in DEEP WATER (It had to be done. It gets so much worse.). Vanderbilt takes WKU to the woodshed and finishes the game 45-17.

Vandy comes out in the DEEP WATER unis with the chrome helmets. It's so god damn sexy that Phil Knight is seen nodding in approval as he finishes another lap is his money pool. 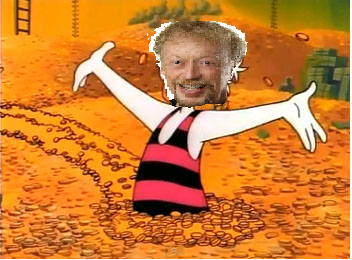 The game is a war of attrition. Both defenses have come to play but UGA’s offense is flat. (YOU HIRED BRIAN SCHOTTENHEIMER)  In the 4th quarter UGA makes a fatal mistake and attempts a screen pass to Chubb after Lambert misreads his armband. Josh Smith jumps the route and Vandy wins 13-10. It's what can only be described as serendipitous bordering on gratuitous fan fiction.

Mason’s defense is finally being noticed by the ESPN commentators, who harp on Vanderbilt developing into the Stanford of South (everyone drink).  On the other side of the ball, JMac is coming into his own, finding the footwork needed to make crisp passes. After 4 weeks, Ludwig finally takes the top off with a strike to Sherfield that beats the DB and has the Ole Miss fans streaming for the exits.  A Webb TD in the third and a Rivers barrelroll in the 4th result in a Vandy upset of the Rebels 31-17.

Time for another drink!

Someone shows Caleb the video of the MTSU’s last game at Dudley.  Caleb brings his green contacts.  Caleb eats the MTSU QB in the first quarter.  Vandy leaves the ‘Boro with a win, despite playing three quarters without their star lineman, as Caleb is busying seasoning and prepping the rest of Brent Stocksill's remains.

ESPN shows a brief highlight of Josh Crawford’s 75 yard TD run (depth!) before moving onto the Razorback’s putting up 50 on their opponent.

OBC has a 7th presser to remind folks he is never retiring.  It appears though that the Cocks' special teams coach forgot about last year and kicked to #6 to start the game.  Vanderbilt goes up 7-0, and then the refs call the game after Spurrier’s visor gets embedded permanently in the field of play.

Meanwhile on the banks of the TN River, UGA takes a bite out of Butch. 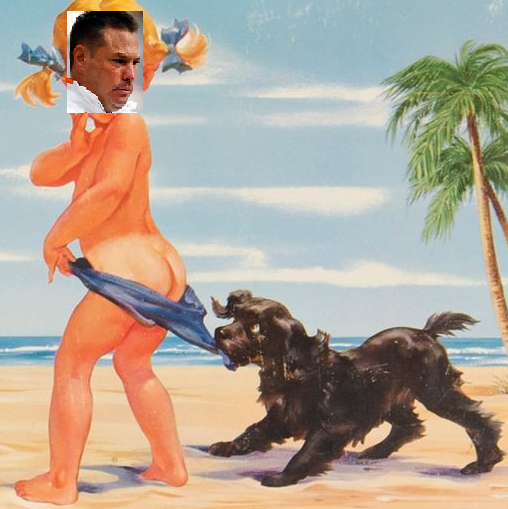 It what can only be described a scientific breakthrough, Vanderbilt lines up 5 clones of Andrew Jelks on the line. Ralph Webb runs with reckless abandon, despite several bungled snaps from J3LKS. The NCAA, finding no risk of Karl Dorrell returning to the college game, retracts their recent rule and somehow Vanderbilt doesn’t change QBs. Somewhere on Lake Tahoe, Karl Dorrell cannot stop sneezing.

Mason, to entice his team, swears to stock the plane home with all you can eat BBQ if they beat Houston. Joe Townsend, Thomas Welch, Ryan Seymour, and Wesley Johnson all sneak into the lineup to replace the malfunctioning Jelks clones, then eat three farms' worth of brisket. Johnny McCrary doesn't take a single sack, but that's mostly because the Commodores run for 450 yards thanks to some especially ignorant AAC refs.

Kentucky, in an effort to get back to winning ways, allows Coach Cal to lead the football team.  He plays only freshmen, who promptly earn a 44-19 defeat. In the post game presser, the media asks why. Calipari replies: "Its the only way they will learn. Lose to learn." 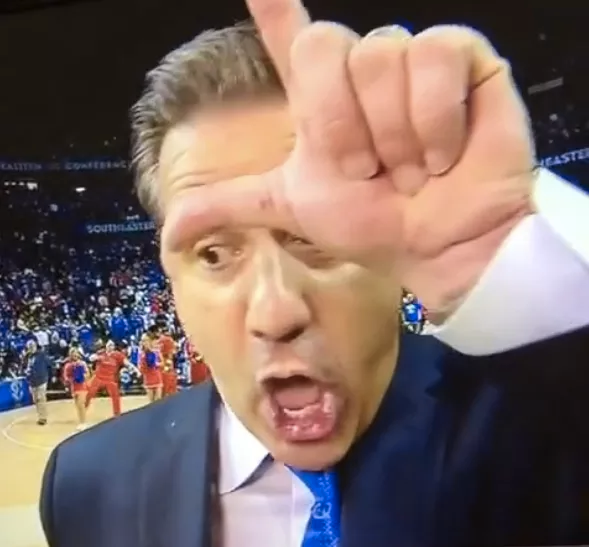 aTm refuses to leave the state of Texas, arguing that they shouldn’t travel for an out of conference game. Vandy wins by forfeit. Attendance at Dudley Field remains roughly unchanged.

THE GAME (Nicknames be damned)

Butch Jones is busy packing for his new job at Notre Dame to notice that his team has a game. The anemic offense of Tennessee has been a mystery for most analysts (Mike Debord). Some mention how the team has failed to make any adjustments during the game and that Josh Dobbs looks to be regressing (Mike Debord). Vanderbilt puts up 35 points. Tennessee manages 36...yards. The skies open up in Nashville, and down pours pure mash liquor. The homeless rejoice for the meager seconds before the city ignites. The smoke billows up into the heavens, following I-40, moving east. As it settles over Knoxville, words begin to form in columns of blood-red apolocalypse: