They Play Who? A Look at the Best and Worst of the SEC East's Non-Conference Football Schedules

Vanderbilt has a cupcake-rich non-conference schedule for the 2014 football season...but they aren't alone in the SEC. Today we break down the best and worst of the league's out-of-conference matchups.

Share All sharing options for: They Play Who? A Look at the Best and Worst of the SEC East's Non-Conference Football Schedules

Let's not kid ourselves - Vanderbilt's out-of-conference schedule is the kind of composition that gives Enzo Amore nightmares. In simple terms:

When they step outside of the SEC, the Commodores will face, in order - the team a ravaged Big East didn't want, the team the MAC said "no thanks" to after two futile years of football, the third best team in the Big South Conference, and a team that will be making its FBS debut in 2014. That's how you lay down the foundation for bowl eligibility - and make several donations to budding athletic departments from across the NCAA.

Vanderbilt isn't alone when it comes to throwing little-regard FBS and FCS programs on their official schedules. Southeastern Conference teams have made it a regular event thanks to the gauntlet that each squad faces once league play rolls around. This quirk turned into a big enough issue for the league to weigh in; Commissioner Mike Slive mandated that every program must face at least one team from a major conference in their non-league schedule every year starting in 2016.

That leaves a vacuum of compelling games outside of SEC showdowns this fall. Matchups like Clemson/Georgia, Florida/Florida State, and Oklahoma/the ghost of Tennessee's football program are the exception, not the rule in non-conference games in 2014. Let's break down the best and worst of the SEC's team-controlled schedules for the coming football season. Today we'll start with the East. 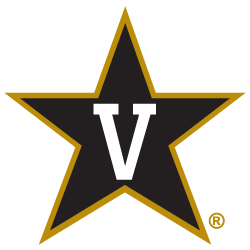 Cupcake rating: Red velvet. Temple, who finished 2-10 last season, is the peak of the Vanderbilt non-conference schedule. The FBS program they are in the middle of a four-game series against (UMass) is somehow rated worse than the two teams that toiled in the I-AA tier last season (Old Dominion and Charleston Southern). While Temple will return the offensive leaders from a very young 2013 team, a first-week matchup in Nashville won't do them any favors. Vandy should have few problems earning a spotless out-of-conference record in Derek Mason's first season as head coach.

Cupcake rating: Regular chocolate. The Gators have padded their OOC schedule (but avoid Georgia Southern this year) by starting the season against a pair of opponents who will be lucky to climb out of the FBS's bottom ten in 2014. Eastern Michigan and Idaho have developed into the Washington Generals of football's highest division and they'll be happy to cash a check for their efforts in the Swamp. Still, it's tough to be too upset when you look at a Gator schedule that includes Alabama, Florida State, and LSU on top of their already difficult SEC East matchups.

Cupcake rating: A vegan abomination made with black beans that tastes vaguely like chocolate. Georgia doesn't have an easy row to hoe this fall. They'll get three teams that finished 2013 at .500 or better, including a pair of bowl participants in Clemson and Georgia Tech. Troy and the Yellow Jackets may not be top 50 competition in 2014, but they'll be a tough out for an SEC program that doesn't have an abundance of automatic Ws on their schedule. 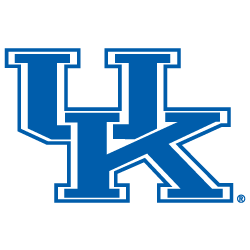 Cupcake rating: New York Cheesecake. Louisville is tough, but not having to face Teddy Bridgewater again (0-3, 54-93 aggregate score against) will make that game a manageable one for Mark Stoops. Beyond that, games against UT-Martin, Louisana-Monroe, and Ohio should help the Wildcats inch towards the 3.5 win over/under that oddsmakers have set for them this season. 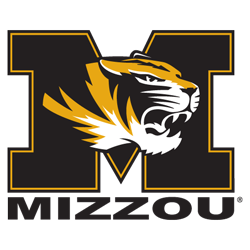 Cupcake rating: Vanilla with vanilla frosting, eaten while watching an episode of the Big Bang Theory. Well, Mizzou's out-of-conference slate sure does exist. They'll get a test from the Blake Bortles-less Knights and have a second BCS-conference matchup against Indiana, but all of their opponents reside in the grey area where a win does little to raise their stature and a loss downgrades their bowl destination but ultimately has little effect on their season. The Tigers have a perfectly nondescript non-conference schedule in 2014. 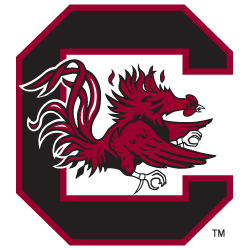 Cupcake rating: Chocolate with mint frosting - but the frosting has been replaced with Aim Toothpaste. While their OOC schedule looks manageable on paper, it could be discreetly difficult for the Fightin' Spurriers. The Gamecocks have their usual test against their in-state rivals to close out the season, but an early matchup with East Carolina could throw a wrench in their plans if USC overlooks their directional foe.

Like Vanderbilt, they're padding their win total by scheduling an FCS program as well as a team that has recently transitioned from the lesser division. South Alabama put together a 6-6 season last year that included a 4-3 mark in conference play and a win over 8-4 Western Kentucky. They'll have a chance to make things competitive in Columbia thanks to the returns of their leading passer, rusher, and receiver this fall. 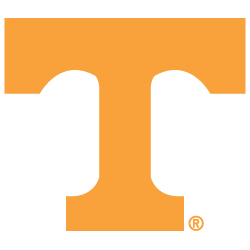 Cupcake rating: Dirt and worms (real dirt, gummy worms). The Vols start the season with two home games against State schools (Utah and Arkansas) before rumbling to Oklahoma for a marquee matchup against the Sooners. The Aggies and Red Wolves are each tough enough to chip at Butch Jones's brick-by-brick approach like a couple of drunk Jenga players. A loss to either team would be devastating in advance of a showdown with Oklahoma.