Share All sharing options for: Vanderbilt Football: Getting to know South Carolina

The Vanderbilt Commodores had not beaten a conference opponent so completely since 'Nam (71). Franklin and company continue to execute their 2011 campaign with a 1.00 kill ratio. This is the briefing on their next target. 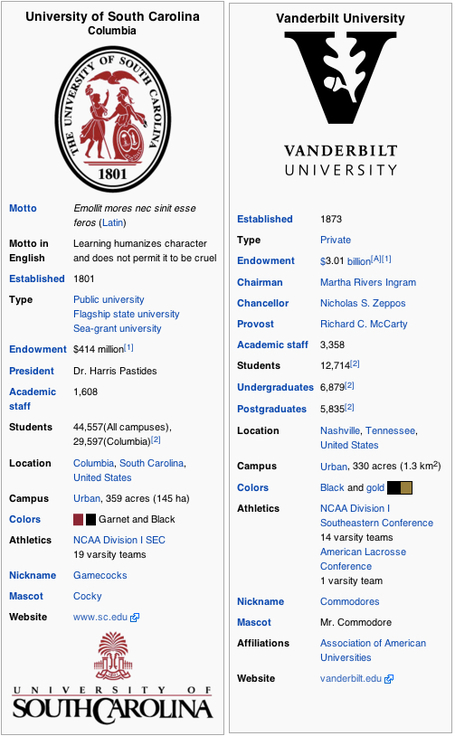 Most of this was taken straight from the South Carolina game notes. The information is theirs. We are just saving you from the PDF monsters.