Here's the latest Vanderbilt Commodore news from around the internet. I'm hopeful to be more diligent and regular with the daily links post. Here's everything I found relevant over the last 24 hours:

Basketball and baseball after the jump. 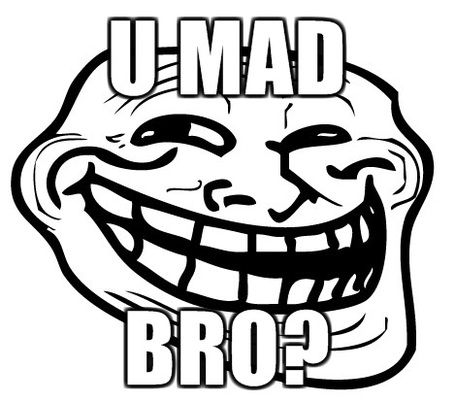