The Team: The Louisiana State Tigers

Why Vanderbilt Should Win: LSU is either awesome or terrible at basketball over the past few years - there is no middle ground. Two years removed from a SEC crown, the Tigers are firmly back in the "terrible" camp. The team kept tradition alive in 2011, posting their second straight season with a losing streak of 10 games or more in league play. Along with Auburn, they make up the SEC's contingent of teams ranked outside the Top 200 in the RPI.

LSU didn't have the defense to stop the Commodores in February, and it's tough to imagine that much has changed since then. The Tigers gave up 70.1 points per game in SEC play this year while only scoring 57.5 of their own, shooting a depressing 38.8% from the field. Vandy, conversely, has a shooting percentage of 46.2% on the season and scores over 76 per game. As long as the 'Dores don't trip themselves up, it looks as though LSU doesn't have the horses to run with Vanderbilt's offense.

Why Vanderbilt Could Lose: The Tigers hung with Vanderbilt in the first half of the teams' February meeting, leading 43-41 at the half before the 'Dores remembered how to defend. They also dug in to one of the team's biggest weaknesses in Baton Rouge, pulling down 12 offensive rebounds and giving their team the second chance opportunities they needed to keep pace with Vandy. If LSU can catch fire again, they might be able to take advantage of a Vanderbilt squad who could be looking ahead to Mississippi State.

Plus, it's the SEC Tournament. Since 2002, the Commodores are 6-9 in the league's playoffs since 2002. That's a record that even Carl Linnaeus would classify as shitty. In the past four years, the team has failed to win a game in the SECT twice. LSU might not have the chops that Arkansas and Alabama had before them, but let's not underestimate Kevin Stallings's ability to back this team into the NCAA Tournament.

Anchor of Gold Ulcer Rating (1-10): 2. Much like driving down I-65, you're going to end up pissed off at some point, but it probably won't last. This should be smooth sailing for the Commodores. Should be.

Player to Watch: Storm Warren. The man whose name is also a tiny sentence hung 24 points on Vandy this year, adding eight rebounds (four offensive). Over the course of the entire season, he only averaged 7.5 points otherwise.

Target of Ridicule: No player, coach, or element of the student body stuck in a 20 loss season deserves our scorn. C'mon guys. There's no need to make PodKATT any more miserable than he already has been this season. Let the man have his college baseball and let's move on.

Worthless Theory: Jeffery Taylor may have a Ross Neltner-esque vendetta working in his favor, as he exploded for 20 points (and four dunks!) playing in front of family members in Baton Rouge. You decide if Neltner-esque is complimentary or degrading as an adjective. 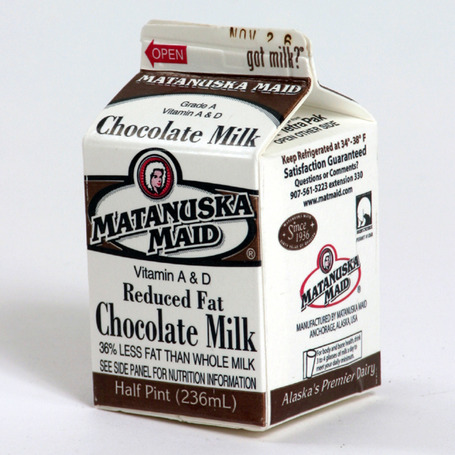 Not because of Charlie Sheen, but because it's delicious. It also helps aid muscle recovery better than sports drinks, and you're going to need to be healthy if we're going to be watching four games in four days together. We don't need the booze yet - unless you're planning on bringing Wednesdays back. If so, enjoy the ambiance at ATO.