The Team: The #12 Ranked Florida Gators

Record vs. Vanderbilt: 2-0 (two Florida wins that were possibly influenced by questionable calls of SEC refs, but ultimately came down to Vanderbilt's inability to perform over the final minutes of the game).

Why Vanderbilt Should Win: Did John Jenkins and Jeffery Taylor figure out how to get it done in the clutch last night? The duo combined for nine door-sealing points that turned a tie game with two minutes to play into a six-point Vandy win. Jenkins in particular was masterful, scoring seven points in back-to-back possessions that drove a stake into the hearts of Mississippi State fans everywhere.

Vanderbilt has the talent to run with anyone in the country, but this team's lapses in the final minute of play have plagued them all season. Pulling away from the Bulldogs in dramatic fashion last night could be this team's turning point. They finally gave Jenkins the opportunity to put this team on his back, and he did so like a broken-legged Greg Jennings in Madden '10. If this team can display similar composure today, they'll be in great shape to pull off the upset.

Why Vanderbilt Could Lose: Well, we're 0-2 against this team so far this year, and emotional/mental factors tend to play a big role in how this team performs. Will Jeffery Taylor be too tired from covering four different Florida players on defense to do anything other than spin moves on offense? Will John Jenkins ever see single coverage? Will Festus Ezeli's stage fright get the better of him?

More importantly, will this team finally get back to a SEC Title Game? This is only Vanderbilt's third semifinals appearance since 1994, and they haven't gotten to the finals since 1951. That is a level of concentrated horrible that is unmatched in the Southeastern Conference. So, no, history is not on our side.

Anchor of Gold Ulcer Rating (1-10): 7. We've seen this one play out before. It could get unpleasant, but the rewards outweigh the risks. Besides, it we win we get a step closer to a 4 seed, and who wants that?

Player to Watch: Alex Tyus. Florida is 10-0 when he scores 12 points or more. He had 13 against Vandy in their last meeting. Tyus is no longer this team's focal point, but he's capable of reminding teams that he's a pretty talented player on a consistent basis.

Target of Ridicule: Chandler Parsons. Why? 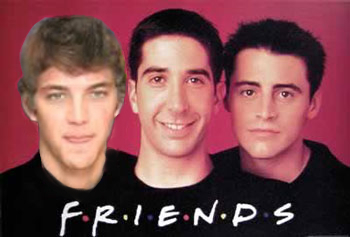 Because he'll be there for you. 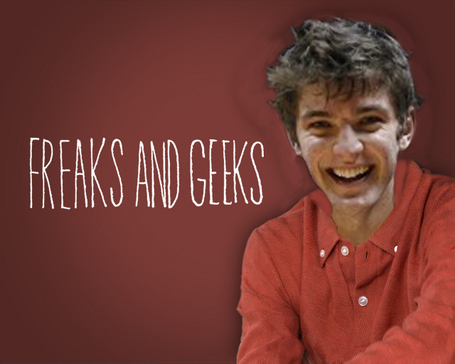 Because he's finally going to get the courage to ask out Cindy Sanders.

Worthless Theory: After two meetings, we've finally got these guys figured out. We know to focus on Chandler Parsons, to let Erving Walker take his shots, and for the love of all this is holy, not to piss off the refs. Do that, and we'll get to our first tournament final since the Glen Miller Orchestra was a young and controversial act in America. 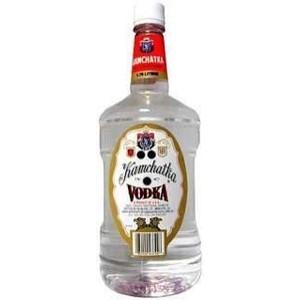 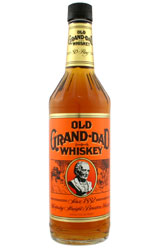 We're starting early, and as you know, "beer before liquor, throw up quicker" (attribution: Coach John McGuirk). If last night's game was any indication, we'll need it. Save the good stuff for tomorrow, just in case.