The Team: The Mississippi State Bulldogs

Record vs. Vanderbilt: 0-1 (A 74-81 loss sealed by Jeffery Taylor's steal/dunk combination in the final seconds).

Why Vanderbilt Should Win: Mississippi State's basketball program has turned Starkville into the Island of Misfit Players in 2010-2011. The Bulldogs have one of the most talented rosters in the SEC - the only problem is that everyone hates each other. Ravern Johnson hates Rick Stansbury. Elgin Bailey hates Renardo Sidney (or he did, before leaving the team). Renardo Sidney hates Bailey, MSU's fans, NCAA eligibility requirements, team rules, Rick Stansbury (probably), and long lines at McDonald's. This is a team Silky Johnson would be proud of. 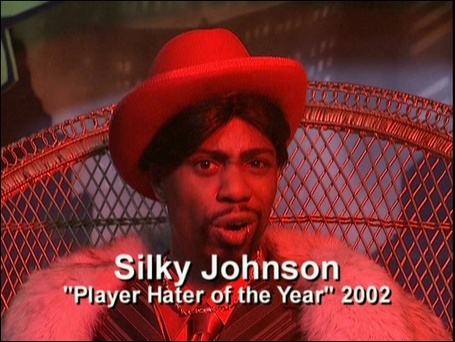 This total lack of cohesion has led to 13 MSU losses, including defeats at the hands of Florida Atlantic, East Tennessee State, Hawaii, Auburn, and LSU. Mississippi State is the Arkham Asylum of the SEC. The talent contained there is impressive, and if they all worked together they could finally kill the Batman. Unfortunately for the Bulldogs, their supervillain basketball team hasn't been able to strike the balance between insanely good and just insane for more than a few spurts so far this season.

Why Vanderbilt Could Lose: Since February 20th, the Commodores have only beaten teams named LSU. Besides, did you see the final 10 minutes of last night's game? One field goal, eight points, and about a million skipped passes around the perimeter that led to absolutely zero offense. That's troubling.

Additionally, Mississippi State might be starting to hit their stride, going 4-1 over their last five games. Granted, the only quality win in that span was against Tennessee (and that's tempered by a loss to LSU in the same timeframe), but if the Bulldogs get hot they'll be trouble for anyone in the NCAA, let alone the SEC. Renardo Sidney, Dee Bost, Ravern Johnson, and Kodi Augustus all have All-League talent, and Rick Stansbury's starting five is impressive, if inconsistent. These guys shook off a two-game losing streak to beat Florida back in January; now that they've got a bit of momentum behind them, they could be dangerous. And not just in a physical, Renardo-Sidney-is-going-to-punch-you way.

Anchor of Gold Ulcer Rating (1-10): 5. This would have been lower if not for the last 10 minutes of last night's game, in which Kevin Stallings intentionally drove down betting lines across the country by employing a Jordan Smart led offense.

Player to Watch: Ravern Johnson. Explosive scoring wing that Vanderbilt struggles against. Also a chucker who needs the ball in his hands to impact the game. Johnson has already expressed his dislike of Rick Stansbury's coaching tactics, suggesting that four talented players is too many for the Bulldogs. Johnson could put this team on his back and lift them to new levels, or he could make like Aldo Raine and bomb them out of their big tournament premiere. 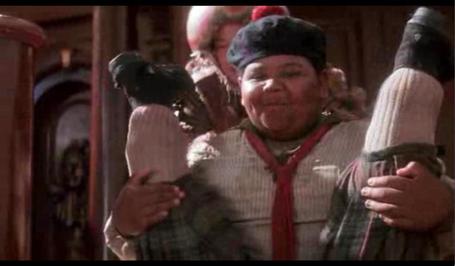 Worthless Theory: Ravern Johnson, sensing that this may be his final college game, fires up long threes with reckless abandon in an effort to get his name out there. John Jenkins, not wanting to be outdone, does the same through double coverage. Summarily, the game becomes a 40 minute game of H-O-R-S-E between Johnson and Jenkins, ending with the most epic jersey popping of all time from the winner. All 350 fans in attendance stand and applaud in awe. 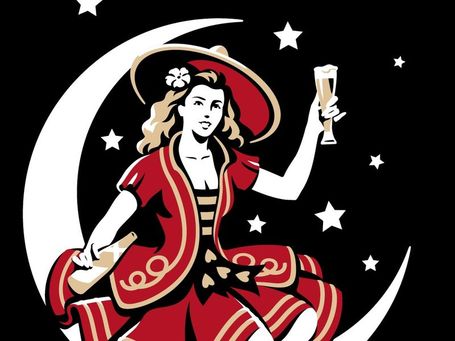 Because you've got a budget and you don't want to blow your drinking money tonight if Vandy gets Florida tomorrow. Because after last week's vodka-red bull bender you now have a heart murmur. Because you can't get to 9 PM on a Friday night sober.

Because you're an American, dammit.

If John Jenkins is out, switch to bourbon.