Share All sharing options for: Memorial Madness: A Photo Essay

The march to New Orleans began last night. Below is the story of the evening, in photos. One note, the moment of the night was Kevin Stallings dropping it from half court, nothing but net, under-handed behind his back. Dai-Jon paying his respects to CKS is seen below: 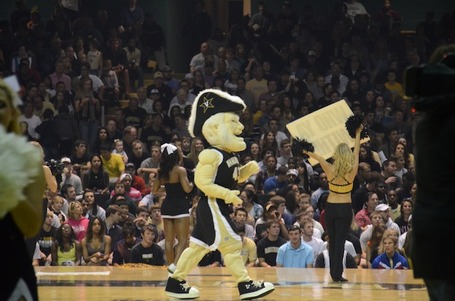 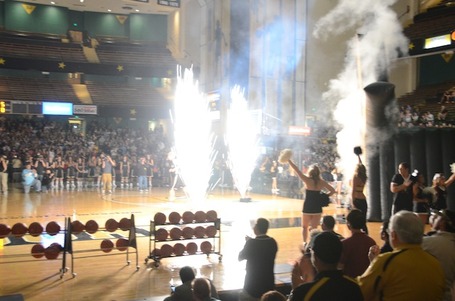 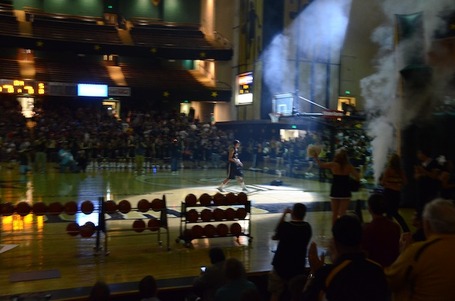 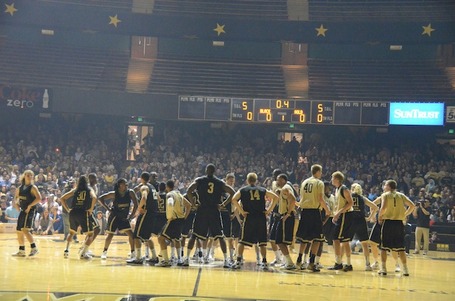 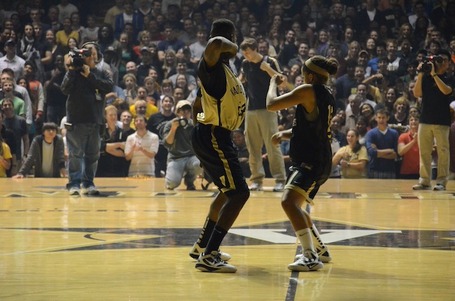 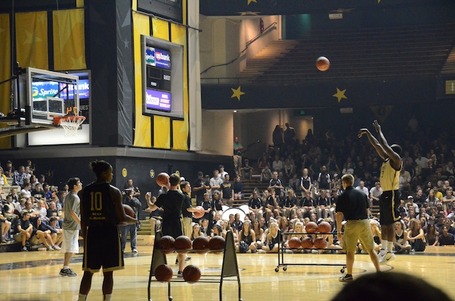 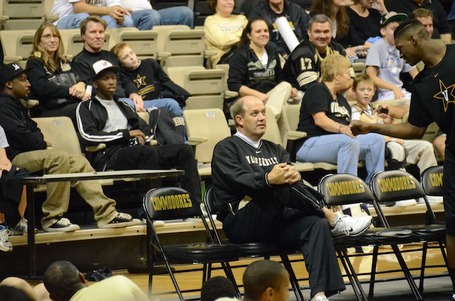 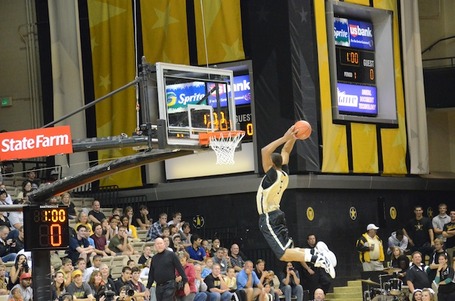 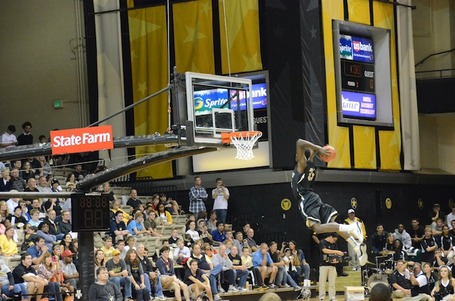 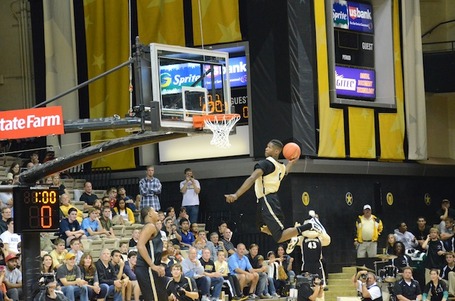 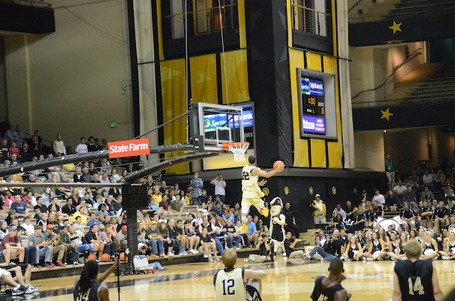 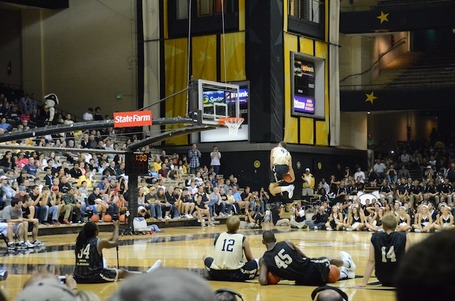 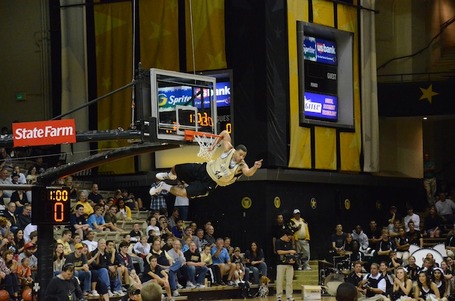 Submit caption suggestions in the comments.