Vanderbilt Football: Getting To Know Georgia

Share All sharing options for: Vanderbilt Football: Getting To Know Georgia

The Vanderbilt Commodores are licking their wounds after two unsuccessful campaigns versus superior opponents. The next assignment presents an outstanding opportunity to rebound, though the challenge is once again formidable. A win would go a long way towards acquiring bowl eligibility. 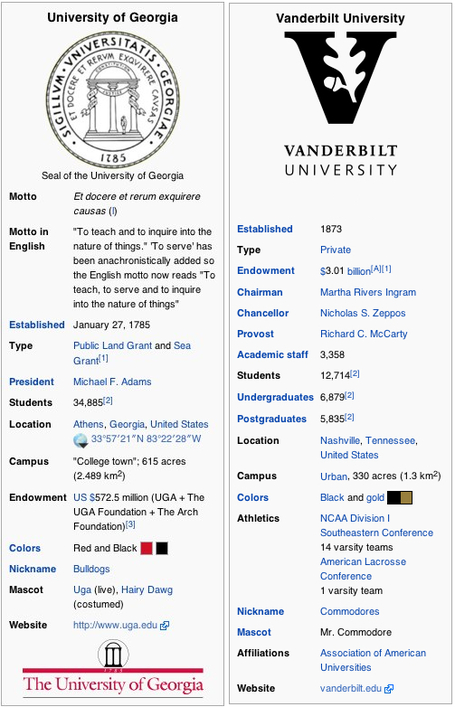 Most of this was taken straight from the Georgia game notes. The information is theirs. We are just saving you from the PDF monsters.